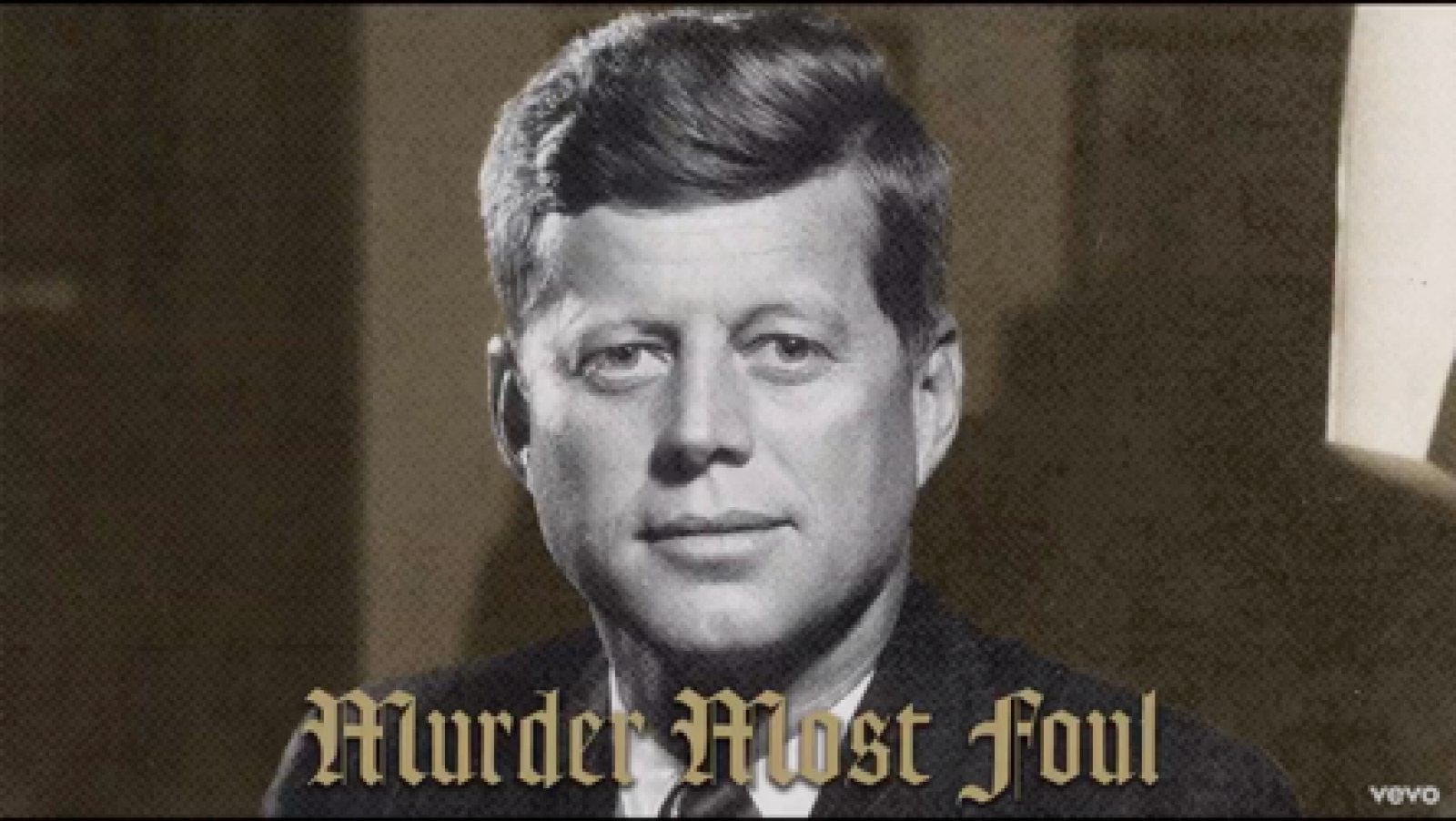 The Kennedy’s had a great association with the emerging dynamics of US Politics in a world during and after the World Wars. One of the prominent names in this regard was Robert Kennedy, who happened to be the younger sibling of the famous US President John F. Kennedy. He had a very successful ascend as one of the best politicians of the Democratic Party and a prominent supporter of his brother in his Presidential campaign. However, the event of Robert Kennedy assassination in 1968 marked an abrupt end to the promising political figure with great things to offer. Kennedysandking.com  helps us to look at these facts which could have changed the entire picture.

Here are some things to know about Kennedy

Attended multiple schools : Robert had to attend about twelve different schools in the US and in London due to his father’s job as US Ambassador to St. James’s court. He, later on, graduated from Milton Academy and went to Harvard. He also attended law school at the University of Virginia at Charlottesville against his family tradition of going to Cambridge for it.

Working for Joe McCarthy : Kennedy had a great start to his career under the then-senator of Wisconsin, Joseph McCarthy, who happened to be a family friend. He was hired in the permanent Subcommittee for investigations regarding the possible infiltration of communists in the US government. However, Kennedy left the job six months later.

He was in the action against Fidel Castro : After the months that followed the Disastrous invasions of the Bay of Pigs, JFK commissioned Robert on Operation Mongoose that was prepared for removing Fidel Castro from power in Cuba.